My latest obsession has been learning React to the point where I can build a single page application with server persistence, authentication, AJAX all built in an extensible, sensible way to the latest code conventions. And I want to build it to the latest Javascript ECMAScript 2016 standards. Here’s my guide on how to get to that point bypassing the false leads I made.

I started like everyone else…Googling. I read a few articles, also watched a few Pluralsight, YouTube and other videos but often found things didn’t quite work. The world of JavaScript changes fast. Real fast. And what was made 6 months ago could already be out of date. The pace of React development is moving like a bullet train traveling faster than the latest Elon Musk idea. Anyway, I digress.... I have found that the best sources of information are often the official documents themselves. Here's the order I recommended you do things in. 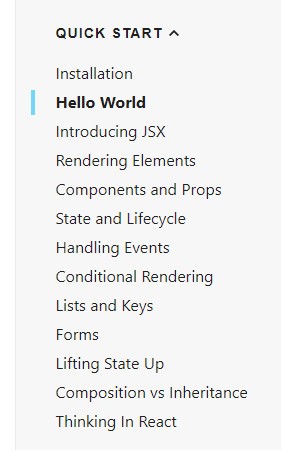 6. At this point, I wanted to learn Redux because it seems to be mentioned all the time in the React world. This has proved the most infuriating part of my learning to date. I wasted so much time on dead ends. I studied the official Redux examples for hours but they were more complicated than I liked. They use a lot of ES6 which, unless you are fully up to date with it, will confuse your learning of Redux. They also blur the line between what is Redux and what are React specific Redux integrations. Luckily I then came across this fantastic article that breaks Redux down in an example without any React. Combined with A Dummy’s Guide to Redux and Thunk in React I think I had made sense of React and Redux. Plus the examples in the official Redux examples then made sense. I also recommend this super simple React example which really lays the bones bare for React Redux tie ins.